The boys are back at Isla Guadalupe.

Home / Blog about diving with Great White Sharks at Guadalupe Island and Ocean conservation, by Shark Diver. / awesome shark dive / The boys are back at Isla Guadalupe.

What is happening at Guadalupe Island?
Epic pictures from Guadalupe!
We just finished our second trip and the action continued, where it left off on the last trip. A lot of familiar faces are back at Guadalupe. Our boys, Don Julian, Horizon, Kenric, Geoff Nuttall Mike, Drogin Thor and Micks are all back and Lamini, a little female from last season was also around. We counted a total of 15 named sharks, along with 4 new ones and a few we haven’t identified yet. 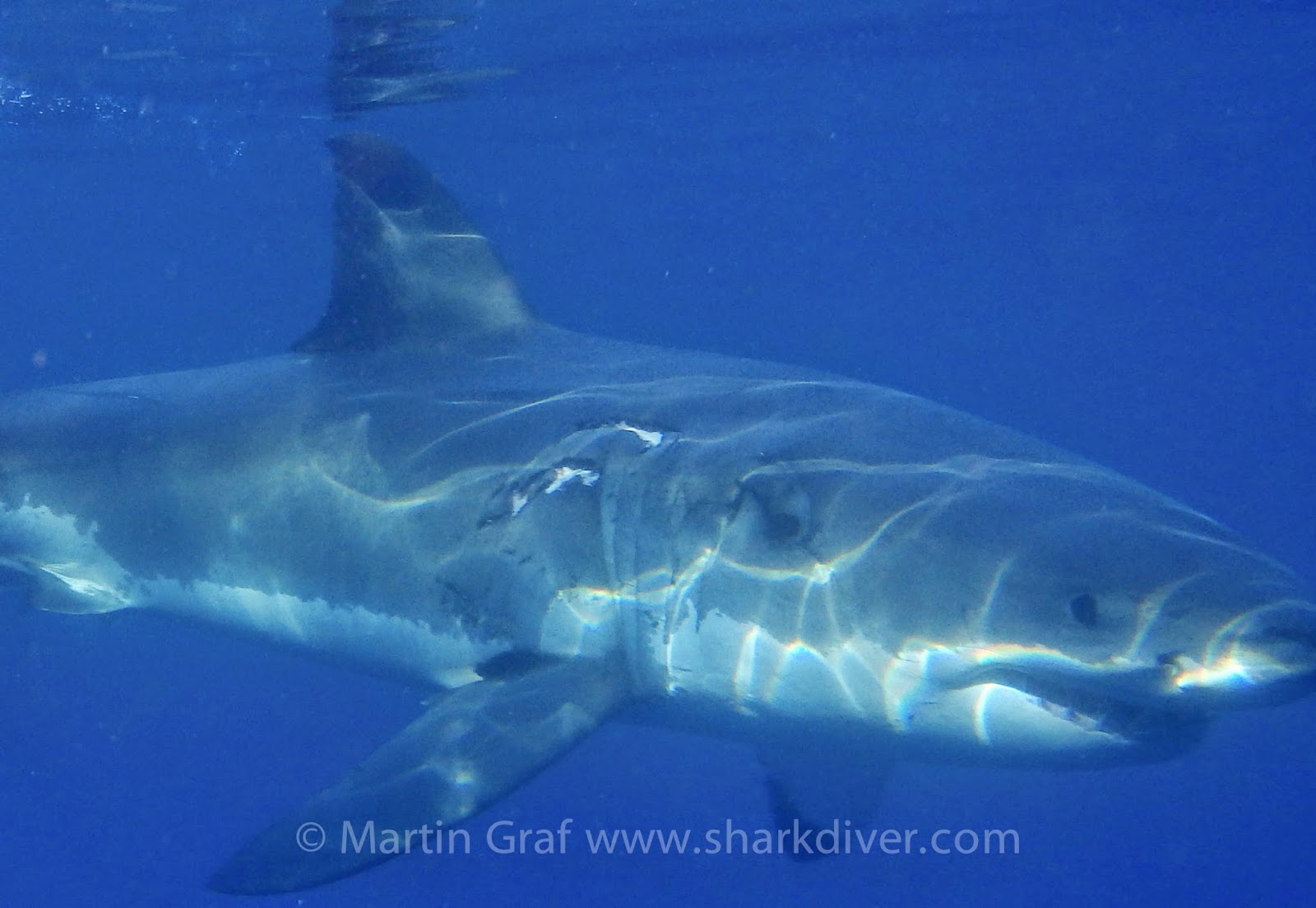 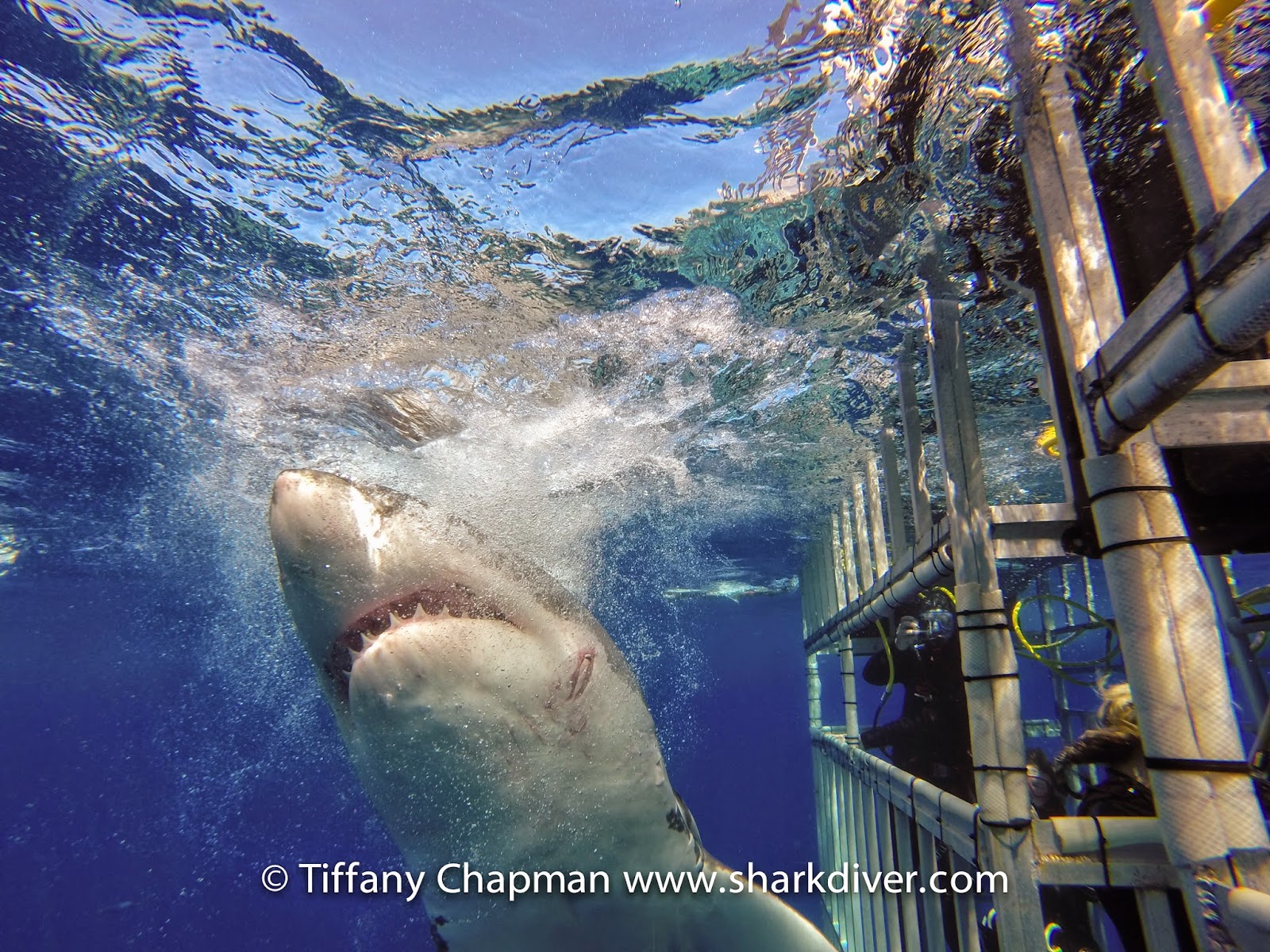 About Shark Diver. As a global leader in commercial shark diving and conservation initiatives Shark Diver has spent the past decade engaged for sharks around the world. Our blog highlights all aspects of both of these dynamic and shifting worlds. You can reach us directly at sharkcrew@gmail.com.
great white sharkisla guadalupeshark diverShark divingshark week
17
Aug 2014
By Shark Diverawesome shark dive, Real Shark Week, swimming with sharks, UncategorizedComments Off on The boys are back at Isla Guadalupe.