Is everything what it seems?

Home / Blog about diving with Great White Sharks at Guadalupe Island and Ocean conservation, by Shark Diver. / shark adventure / Is everything what it seems?

So what is really going on at Guadalupe?
Is Japan going to stop killing whales?
My last blog sure has stirred up some emotion and sparked some debate. Some people have taken it very personal and have ripped, not just the activity, but also the character of Jean-Marie Ghislain. I always try to be fair and tell things the way I see them. If someone does something that I think is stupid, like riding a great white shark at Guadalupe Island, I call them out. When someone is lying to me, about what they did, I call them out on that, but I try not to question their character.Shark diving, cage diving, shark adventure, diving with sharks, swimming with shark, seeing sharks, 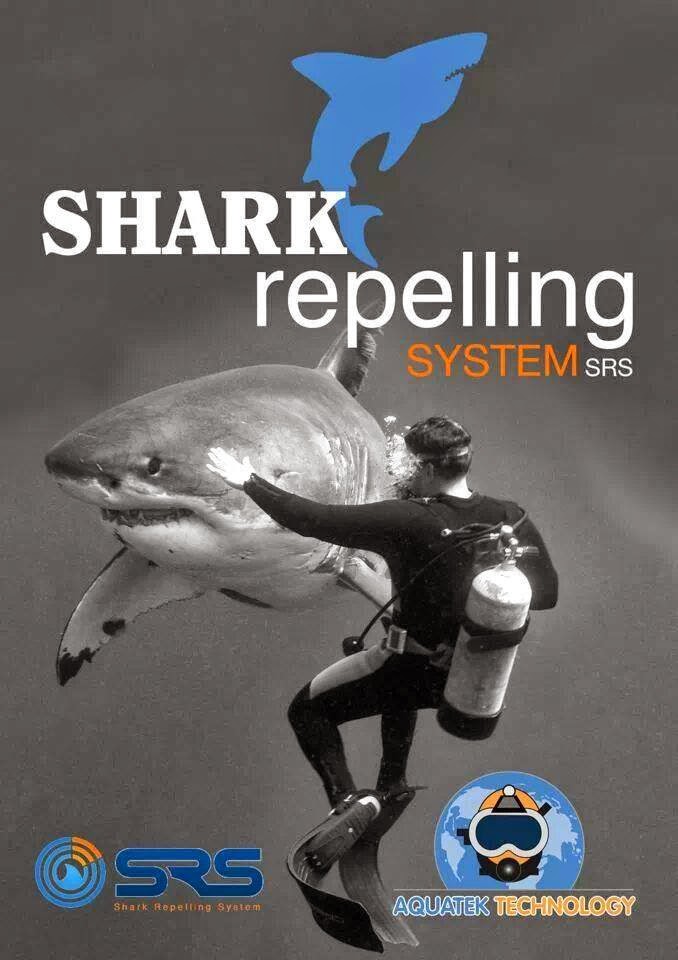 So what do I do when someone I called out for doing something stupid and lied about it,  does something good?...... I give them credit, obviously! I stand by everything I said about the activity at Guadalupe. What I'm about to write here, has nothing to do with it. It doesn't justify or change anything that happened there, but neither does what happened at Guadalupe take anything away from it.

Ironically, one of the actual pictures that we talked about, has been used to promote a new technology that could save thousands of sharks around the world.

Mike "da shark" has made me aware of that new technology "Aquatec" is developing. It could mean the end of drum-lines and nets, if successful. Jean-Marie Ghislain is one of the guys behind that company! I don't know, if ultimately this technology will be successful and replace drum-lines and exclusion nets, but I sure hope it does. Regardless, I applaud Jean-Marie for this effort!

Here is a pretty cool video, showing the Aquatec technology.

What we do have to keep in mind is this. Most of us really have the best interest of the sharks at heart. Some of us may do something that others disagree with. We may have different reasons for doing what we are doing. In order to accomplish our goal of saving the sharks and making sure that generations from now, divers will have the opportunity to see these magnificent creatures in the Ocean, we have to keep in mind that we will all make mistakes. If we see something we don't like, ask them why they are doing it and be willing to listen to what they say. Even if you disagree, don't vilify them. It's rarely black and white and by seeking a dialog we are much more likely to get results, than by vilifying those we disagree with. Just look at how much doesn't get done in politics, by playing the blame game.

To Jean-Marie Ghislain, thanks!

About Shark Diver. As a global leader in commercial shark diving and conservation initiatives Shark Diver has spent the past decade engaged for sharks around the world. Our blog highlights all aspects of both of these dynamic and shifting worlds. You can reach us directly at sharkcrew@gmail.com.
cage divinggreat white sharkisla guadalupeShark divingshark researchshark week
31
Mar 2014
By Shark Divershark adventure, UncategorizedComments Off on Is everything what it seems?