What’s the difference between a Great White and a Tiger Shark?

Home / Blog about diving with Great White Sharks at Guadalupe Island and Ocean conservation, by Shark Diver. / Real Shark Week / What’s the difference between a Great White and a Tiger Shark?

“Sharknado” is real!
Japanese Whaling Crew eaten by Killer Whales?
Not only does shark week sensationalize sharks. Now in their effort to "educate" people, they ask this. 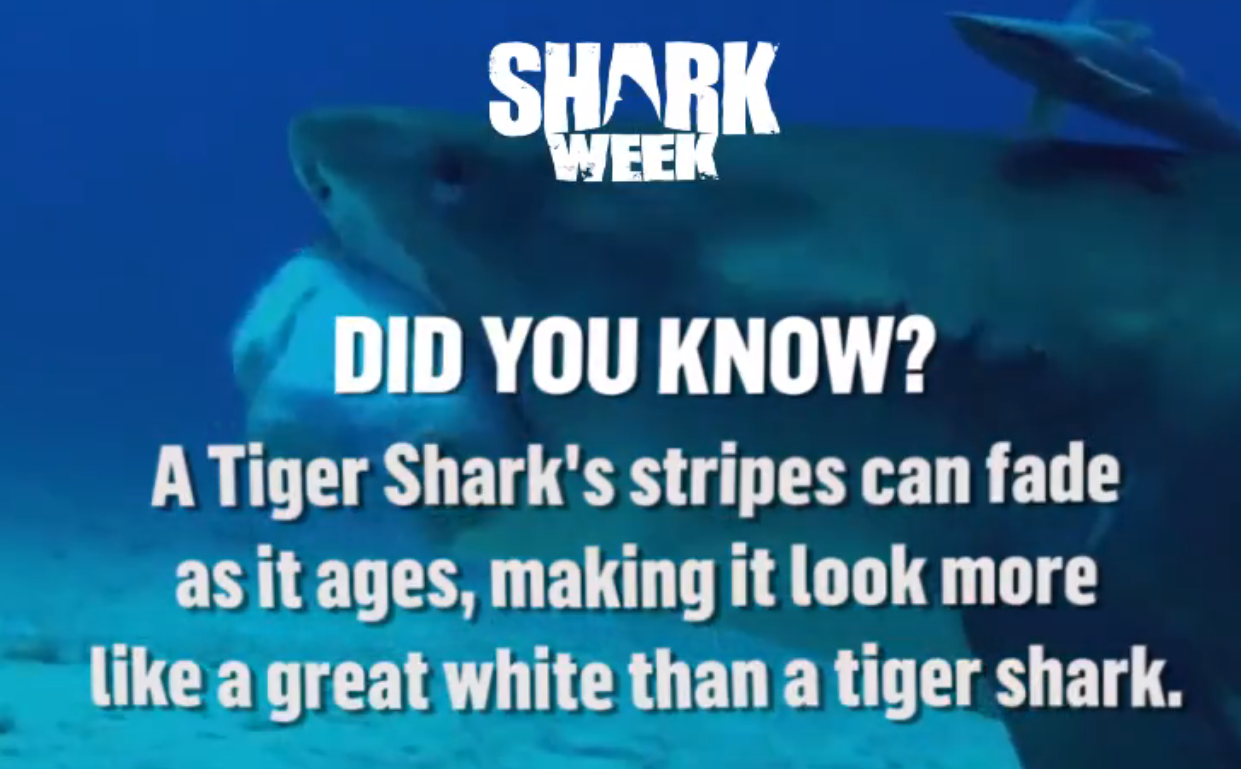 I knew that the stripes can fade, but looking like a White Shark? Lets see, is this a tiger shark or a white shark below?

How about this one?

Good job Discovery channel! I'm discovering more and more, that you are misinforming, instead of educating.

For anyone that is not familiar with the different shark species and doesn't know the difference between a Tiger- and a White-Shark, here are a couple of full body shots of both. 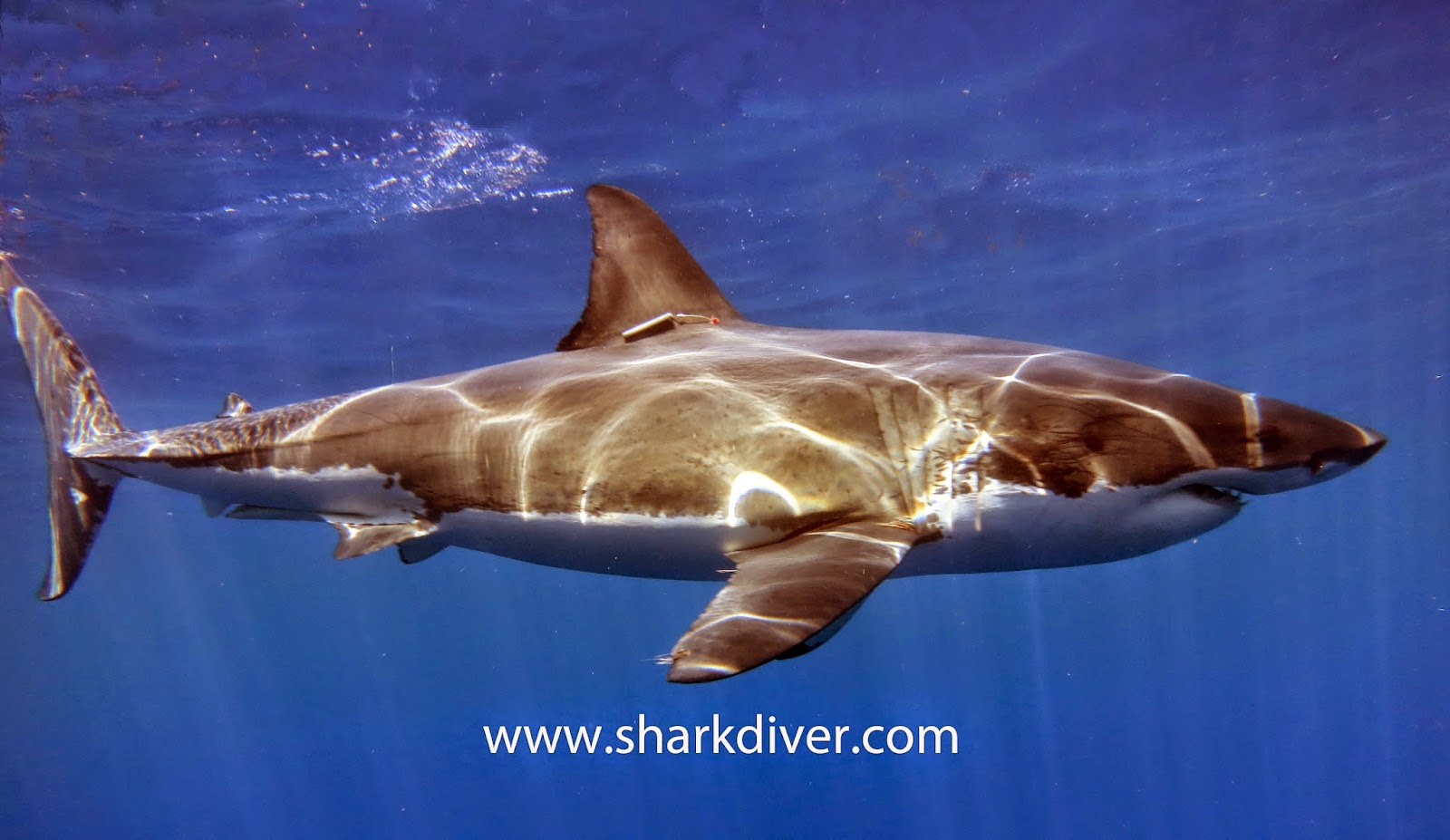 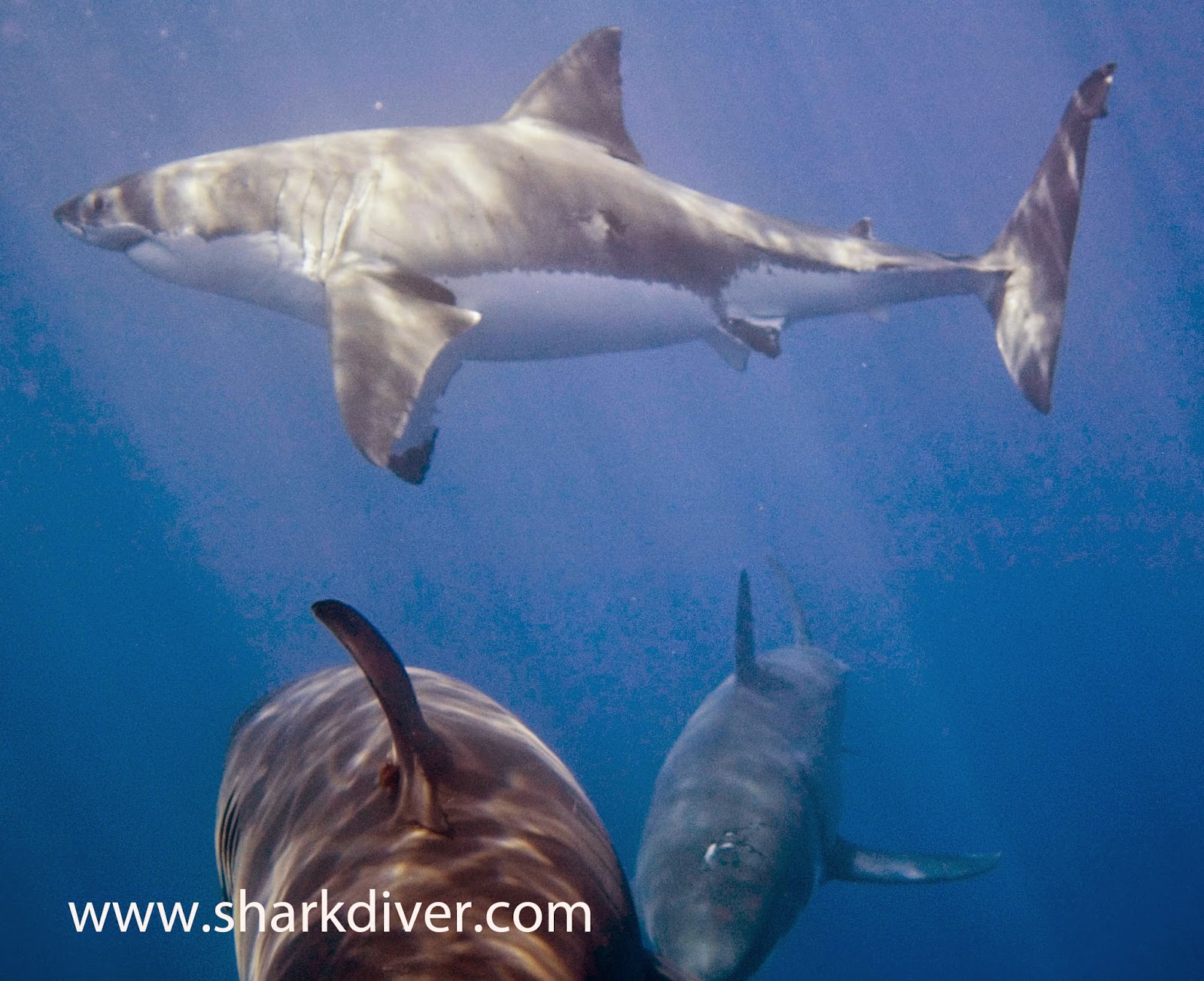 Now the Tiger Sharks, look at the same areas. 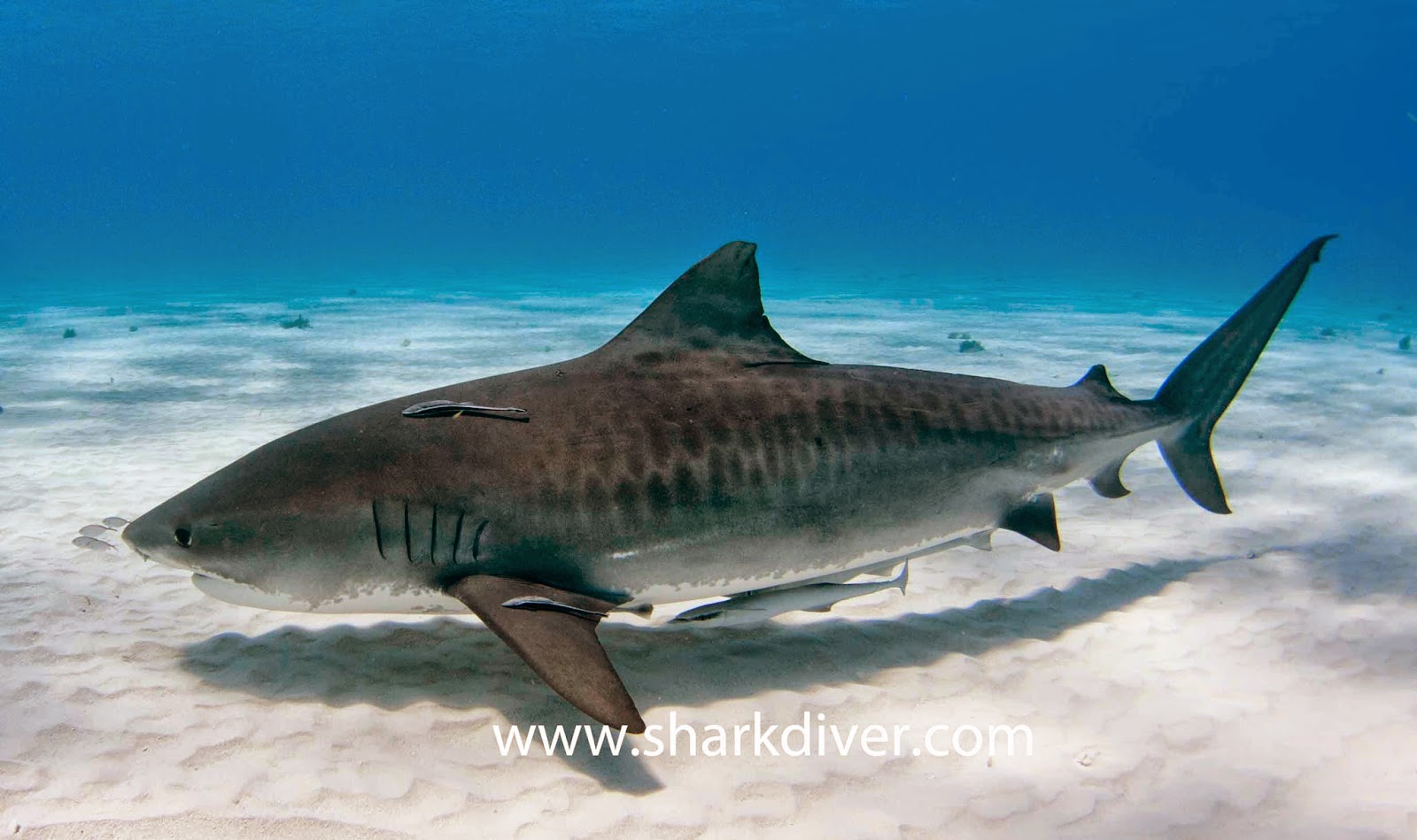 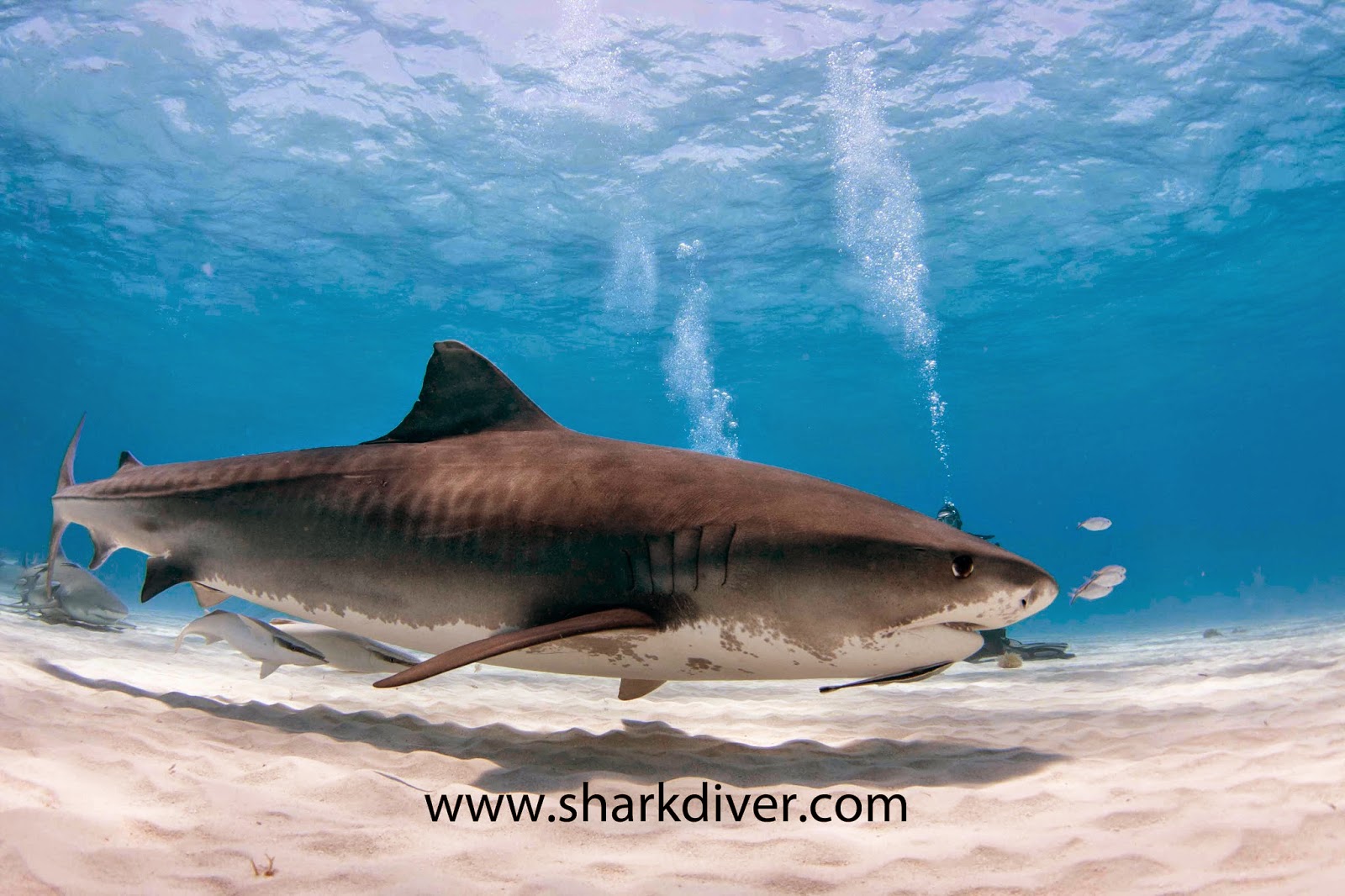 Instead of putting out a trivia question with a misleading answer, wouldn't it have be nice, if they actually showed what differentiates these two species?

About Shark Diver. As a global leader in commercial shark diving and conservation initiatives Shark Diver has spent the past decade engaged for sharks around the world. Our blog highlights all aspects of both of these dynamic and shifting worlds. You can reach us directly at staff@sharkdiver.com.
great white sharkshark weektiger shark
29
Jul 2014
By Shark DiverReal Shark Week, UncategorizedComments Off on What’s the difference between a Great White and a Tiger Shark?