Last chance, if you want to work with great white sharks!
Great White Shark in the Water?????
A memorial for Richard Theiss, our friend, underwater filmmaker and ocean advocate has been announced for 7 pm, March 20, 2015 at the aquarium of the pacific in Long Beach.

His son Bryan posted this on his FB.

I'm pleased to share with Family, Friends, and Colleagues of Richard Theiss, that a Memorial Service has been planned for Friday, March 20th @ 7pm at the Aquarium of the Pacific in Long Beach, CA.

Please join us as we pay tribute to an incredibly thoughtful, caring and multi- talented man.
The Family would like to take a moment to thank Aquarium of the Pacific CEO, Dr. Jerry Schubel, for his gracious hospitality in allowing us to hold this Event.

It's asked that if you plan to attend the Memorial Service that you comment here or message me directly so that we may gauge a guest count. However there will be plenty of room and ALL are invited. We also encourage you to share this announcement amongst your Industries, Committees, and Groups to ensure all are aware of this Date & Time.

I thank you for your comments and well wishes over the past couple weeks and look forward to seeing you very soon! ~Bryan Theiss 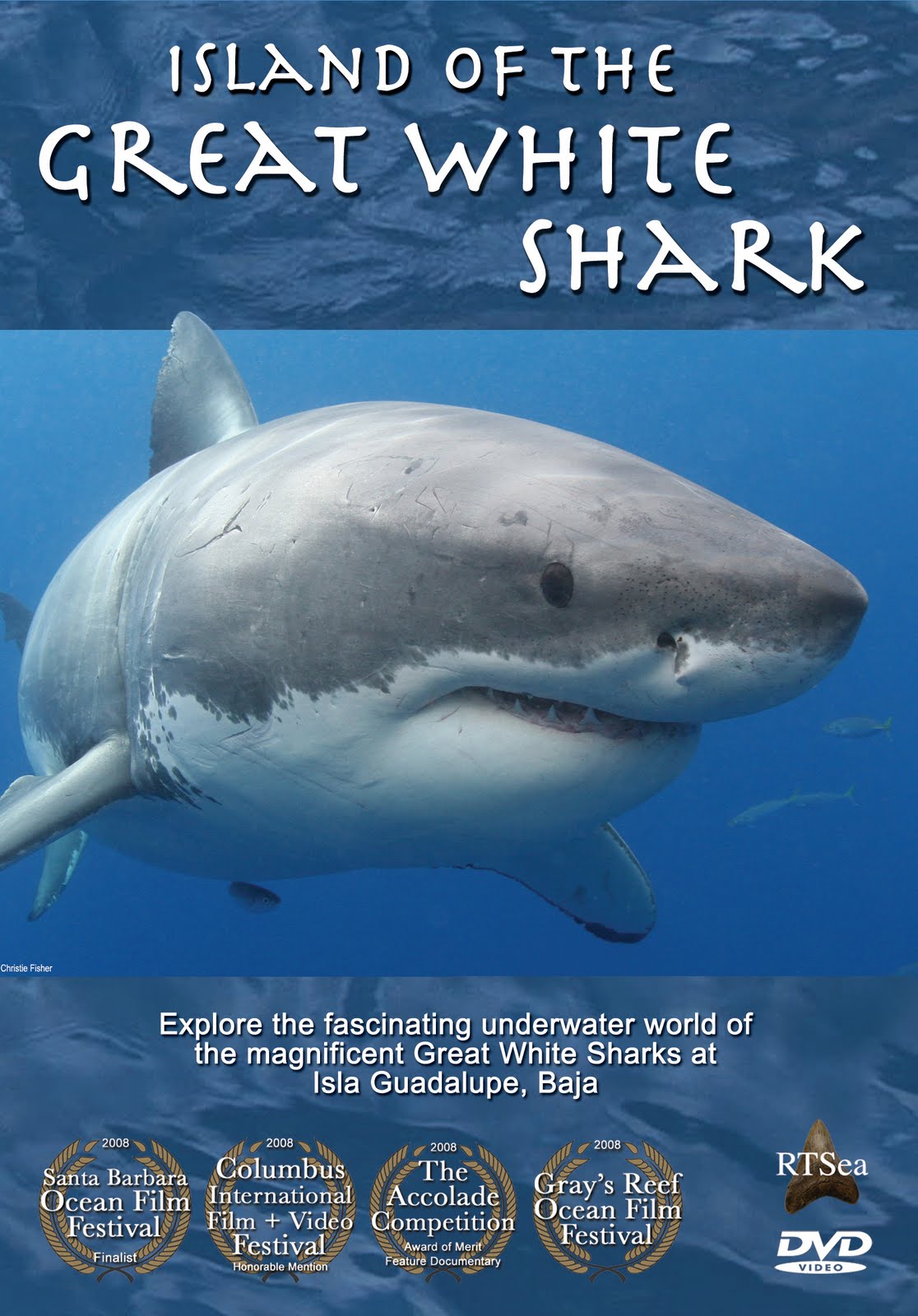 Richard spent many years with us at Guadalupe Island, filming his Great White Sharks. His favorite shark was "Mystery" a gigantic female who is a regular at the island. The last time I saw Richard, just a few months ago, he asked about her. Richard was passionate about his sharks and the oceans until the very end.

About Shark Diver. As a global leader in commercial shark diving and conservation initiatives Shark Diver has spent the past decade engaged for sharks around the world. Our blog highlights all aspects of both of these dynamic and shifting worlds. You can reach us directly at staff@sharkdiver.com.
island of the great white sharkrichard theissShark diving
27
Feb 2015
By Shark DiverOcean advocate, swimming with sharks, UncategorizedComments Off on Memorial announced for “Island of the Great White Shark” filmmaker, Richard Theiss