Volunteer opportunity for shark conservation in Fiji
Is saving the Oceans saving people as well?
Since I took over Shark Diver from Patric Douglas on January 1 2012, he's been a very busy fellow. I'll let him tell you personally what he's been up to. Never one to follow the herd, he has used the same vision that has turned Shark Diver into the premier shark diving company, to create his next project.

So here is what Patric has been up to, in his own words. 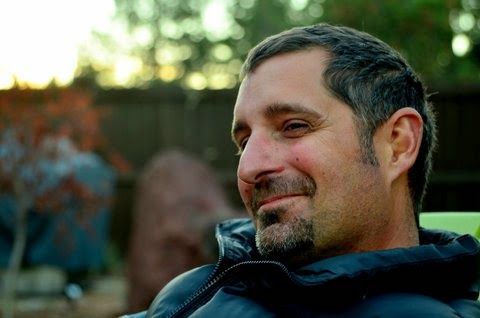 I consider myself to be one of the luckiest fellows ever to have welded up a shark cage and set forth on the high seas of the Pacific to make my fortunes.

Well, it didn't quite happen like that, but 12 years ago the world was a different place.

Social media had yet to be born, digital cameras were still in development, and smartphones were still dumb phones...oh and people hated sharks.

Seems a bit anachronistic now, people hating sharks, but believe me 12 years ago welding up a shark cage was a really big deal.

So was the thought of creating a thriving commercial shark diving business 210 miles off the coast of Mexico at a tiny speck of land called Isla Guadalupe. But thanks to some fellow adventurers, one of them being Greg Grivetto with Horizon Charters, we forged ourselves into one of the best little shark diving companies on the planet - Shark Diver. 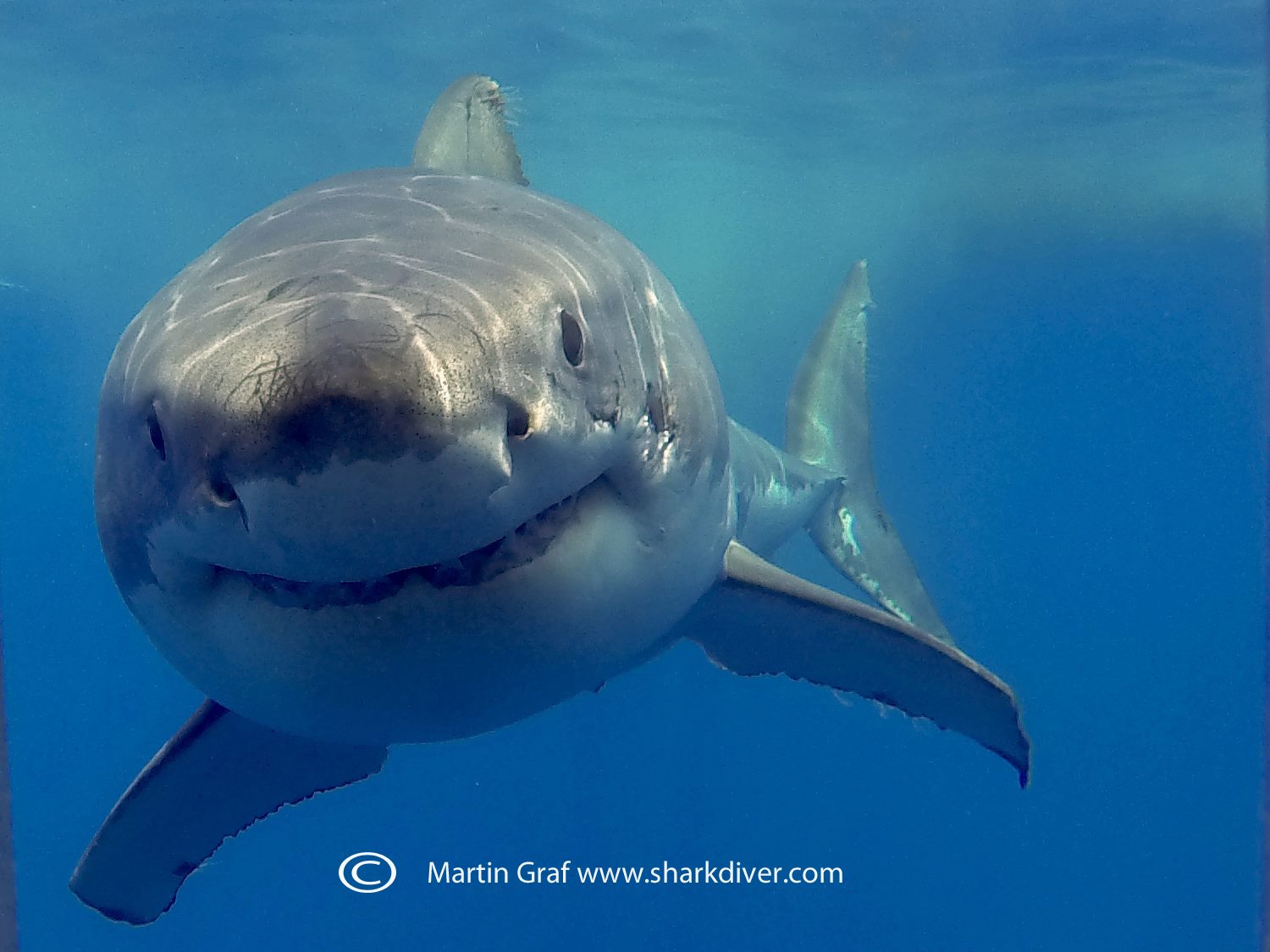 For the next decade I had the time of my life. Who would not want to be in the company of simply Titanic sharks each year and call that a job? Additionally, I got to name a few like Shredder (now departed) and Kimel.

We created a few unique conservation programs along the way, started a few shark tagging and research programs, did a lot of cool film and TV, and I dabbled in a blog that pissed off absolutely everyone in the now growing, "shark diving industry."

Let me say a few words about that.

With few exceptions, most everything I wrote about over those many years has come to pass. I came into the shark world as a seasoned tourism and travel veteran having run 21 day tours all over good mother earth. Through those travels I got to see tourism and travel development in many countries including wild animal tourism development grow and thrive and...in many cases go wrong.

The shark diving world was growing and changing, my goal was to be a voice, and it was a great time to have a voice - at the very beginning.

Fast forward to 2012. It had now been well over a decade in the shark biz, the industry had grown and was in the middle of the 'teenage years' with social media adept youngsters trying to make their mark with sharks by riding them in bikinis - or putting bird cages on their heads.

I have never been a fan of teenagers, or their antics, and that got me thinking.

Was I going to spend the rest of my life with sharks?

The answer, as it tuned out, was a resounding - no.

I have always been one to tackle big things in life. To tread boldly where few have gone before and to create, build, and develop new ideas and new ways of doing things. So I traded Shark Diver for a very big bag of cash (thanks Martin Graf) and contemplated an Ex-Shark Diving CEO's Second Act.

A second act is a tall order, you do not always succeed, you sometimes fail, but you always learn.

At the ripe old age of 46 I am more about success than failure so I got the idea for Reef Worlds and went from there.

So here's the BIG IDEA.

Near shore resort reefs are in severe decline around the world. This is best exampled by the Caribbean where close to 80% of reefs are in decline or gone completely.

What *if* resorts around the world treated their near shore reefs as they did with their landscaping, what if they actually considered the oceans past the high tide mark offering an estimated 500 million tourists each year a chance to interact, become educated, and save the oceans at the same time?

To accomplish this resorts would need an incentive. Their new house reefs would have to be fully monetized because resort developers and resort management companies like Starwood do not do anything that does not add to the bottom line - and rightfully so.

This was the brainchild behind Reef Worlds. Re imagining what denuded house reefs could be, could look like, and could do for regional habitat with artificial reefs or as we call them - Dynamic Reefs.

Not all resorts need reef rehabilitation, but as we discovered in Dubai, whole coastlines without reefs are a perfect match for what we had in mind and it's working.

So, this is what an Ex-Shark Diving CEO does with his time, that and fly fish, or dabble in wave power companies, and yes I am writing a blog. But cringe not dear reader for no one on this blog is taken to task.The funny thing about coral people, none of them wear bird cages on their heads and all of them are struggling mightily to save reefs with simply great ideas.

Kind of like where the shark world was back in 2003 when an out of sight, out of mind problem called "shark finning" was the big issue of the day.

We can choose to sit on the sidelines and watch things change, or we can be the agents of change. Let me tell you, being a change agent is a lot of fun, once you try it, it will change your life forever.

About Shark Diver. As a global leader in commercial shark diving and conservation initiatives Shark Diver has spent the past decade engaged for sharks around the world. Our blog highlights all aspects of both of these dynamic and shifting worlds. You can reach us directly at staff@sharkdiver.com.
diving with sharksocean conservancypatric douglasshark diver
11
Feb 2015
By Shark Diverreef world, UncategorizedComments Off on Former Shark Diver CEO saving the Oceans?